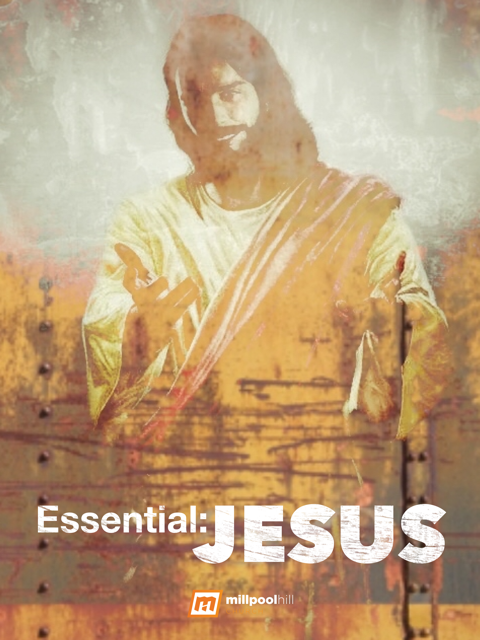 There is so much that could be said about Jesus, from the Bible and also countless testimonies from those who lived in his time right up to present day. However below is a brief summary of who Jesus is, why he came to us and why it’s important we respond to his invitation of eternal life. For ease of reading, specific Bible references have not been included, however if you go to our ‘About’ page and click on ‘What we Believe’ you will find relevant Bible references to Jesus there.

So who is Jesus?

Jesus is the Son of God and part of the Godhead with the Father and Holy Spirit (also referred to as The Trinity). Jesus was born approximately 2000 years ago at Bethlehem, a small town in Israel. Jesus birth was nothing less than miraculous because his earthly mother, a lady called Mary (who was engaged to a carpenter called Joesph) was a virgin, yet she conceived Jesus through the power of the Holy Spirit. God promised fallen mankind a Saviour and the birth of Jesus was the fulfilment of that wonderful promise. This miraculous birth of a Saviour is why millions of people throughout the world celebrate at Christmas time. Christians believe that Jesus is the Messiah. The Messiah’s coming was promised by the prophets of the Old Testament hundreds of years before Jesus birth. The Old Testament also speaks about the sinful nature of people and how this separates us all from God. This is more than just a disconnection, which is serious, but a separation from God, not just in this lifetime but for all eternity. Ultimately separation from God means no entry to Heaven when we die and a guaranteed place in Hell. Although this is an alarming truth, it can however be avoided through personal faith in Jesus.

So why did Jesus come to us?

The Bible gives many promises that God would send us a Messiah, an anointed one who would restore lost people back to God. These promises, also referred to as prophecies, give us details about why we needed a Messiah, his nature, his family lineage, birthplace and timing of his birth, the purpose of his life, as well as the details of his death and resurrection. Christians believe that Jesus is God incarnate as a man, that he was both fully human and fully God. Jesus grew up in the town of Nazareth, in the northern part of Israel. That is why he is also known as “Jesus of Nazareth.” 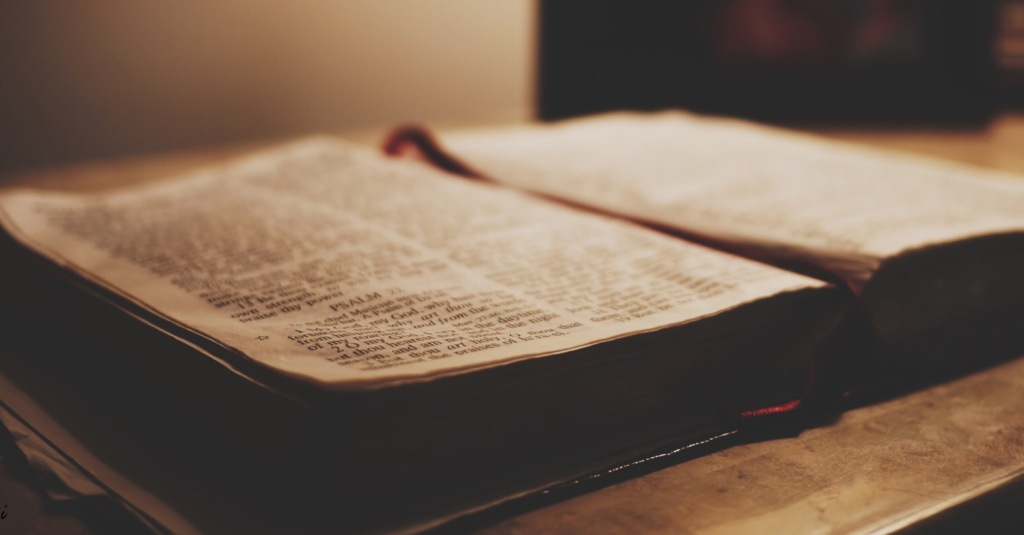 When Jesus was about 30 years old he started his public ministry, preaching and performing miracles. Jesus spoke at length about God’s forgiveness and salvation and declared the Kingdom of God. The New Testament tells us that Jesus confirmed the message of the Kingdom of God by performing many miracles including healing people of blindness, deafness and other serious sicknesses. Jesus also turned water into wine, calmed storms, provided food for thousands from a boy’s picnic lunch and even raised people from the dead! Jesus public ministry lasted about 3 years until he was arrested by the jealous religious rulers. Jesus was then handed over to the Romans, who ruled Israel at that time. After he was falsely accused of being a rebel, Jesus was beaten, whipped and executed by crucifixion. After the Roman execution squad certified that Jesus was dead, his followers buried him in a borrowed rock tomb which was sealed by a large stone and marked with the official Roman seal. 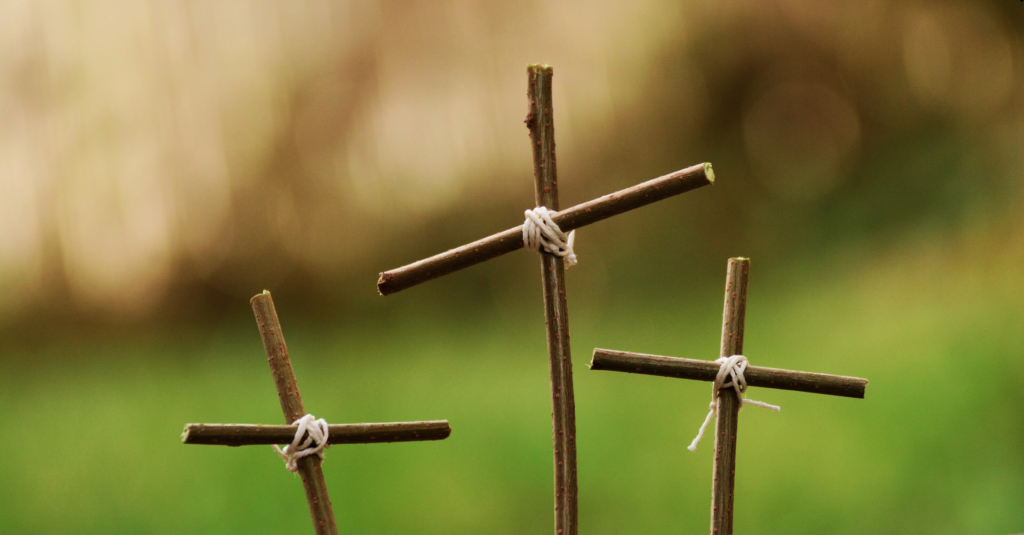 And that seemed to be the tragic end of an extraordinary life, but we need to pause here to consider that although Jesus was ‘handed over’ to be crucified, he willingly went to the cross. You see Jesus came to our world not only to teach us about God’s love and forgiveness, he came also to die a sacrificial death upon the cross to pay the price for our sin, that’s all the wrong doing of the world once and for all. Jesus death was not just at the hands of men, but rather carefully planned and choreographed from Heaven since the beginning of the world when mankind first fell to sin. Of course the cross is graphic in its terrible and brutal nature, yet it’s also magnificent in its portrayal of God’s deep love for us and the extent that he would go to to redeem us back to himself. Christians meditate and celebrate the death of Jesus on the cross each year on what we call ‘Good Friday’. However the story doesn’t stop there, because just as Jesus promised, he rose to life again three days later! Despite being killed, buried in a cave tomb sealed with a great stone and then having a Roman guard placed at his grave…Jesus defied death by rising to life and leaving the grave all by himself. This amazing and miraculous event is called ‘The Resurrection’ and was proof that Jesus sacrificial death had broken the power of sin, death and Hell that had held mankind in captivity. The resurrection of Jesus speaks of life, freedom, joy and hope and is celebrated by millions of people every year at Easter. 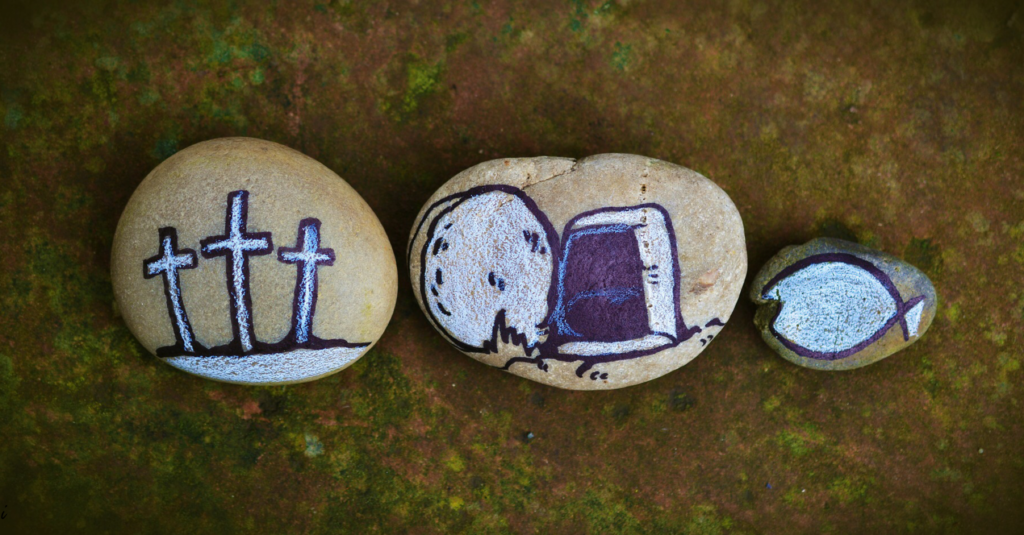 Jesus came so that we could be forgiven and restored to God, He came so that we could have life, not just an earthly life, but an extraordinary abundant life. This is eternal life which means forgiveness of our sin, friendship with God, a life of fullness and purpose and a peace for our eternal future.

After his resurrection, Jesus met with his followers, (he also appeared to hundreds of others) he taught them about future events and told them to wait in Jerusalem until the promise of the Father, which is the Holy Spirit, was given to them. Jesus then ascended into Heaven and took his rightful place at the right hand of God the Father.

Why is it important we respond to Jesus invitation to eternal life?

The New Testament teaches us that Jesus will return again one day to judge the living and the dead. This event is called ‘Judgment Day’ and although the New Testament does not specifically say when Jesus will return, it does state that this great event will become known to everyone in the world. We have already mentioned Heaven and Hell, but let’s be sure that we understand these two eternal places. Heaven is where God rules the entire universe in all his glory and sovereign power. God has purposed that those who have genuine faith in his Son Jesus will live with him in the paradise of Heaven forever. Hell is the opposite to Heaven, it’s the abode of the dammed, a cavern of unending fire reserved for the devil and the fallen angels, and sadly a place where those who reject Jesus will also spend eternity. 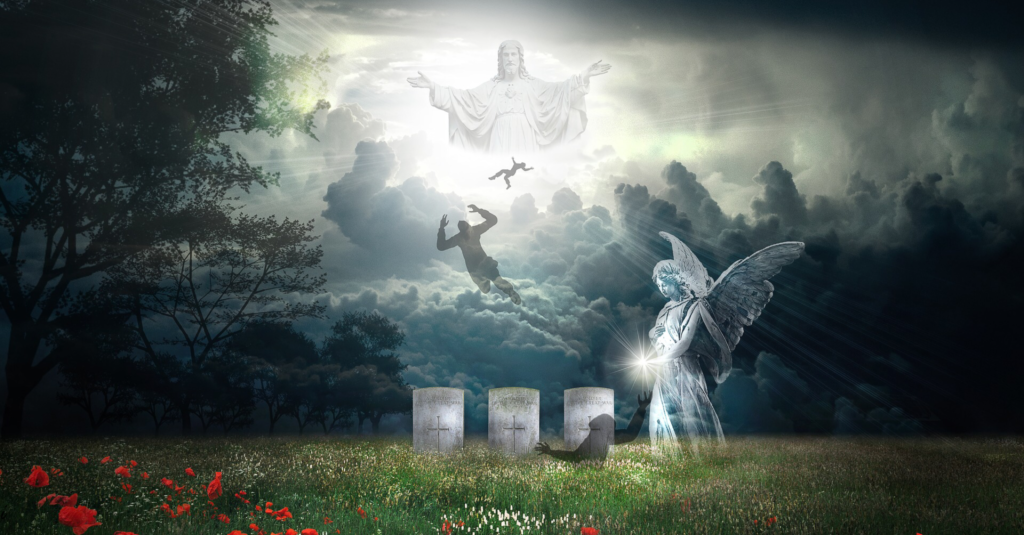 Anyone with a personal faith in Jesus is forgiven of all sin, regardless of what they have done and can find through him a restored connection to God the Father.

Bottom line…Christianity states that faith in Jesus brings forgiveness and salvation. When we welcome Jesus into our lives we find ourselves restored to our loving and gracious Heavenly Father.

A. Admit you’ve gone wrong (sinned) and rebelled against God’s plan for your life
B. Believe that Jesus loved you and died for your sin on the cross
C. Call out to God in faith through prayer and ask for his forgiveness and life through Jesus

Many people find a prayer like this a helpful starting place…

Lord Jesus, for too long I’ve kept you out of my life. I know that I am a sinner and that I cannot save myself. No longer will I close the door when I hear you knocking. By faith I gratefully receive your gift of salvation. I am ready to trust you as my Lord and Saviour. Thank you, Lord Jesus, for coming to earth. I believe you are the Son of God who died on the cross for my sins and rose from the dead on the third day. Thank you for bearing my sins and giving me the gift of eternal life. I believe your words are true. Come into my heart, Lord Jesus, and be my Saviour Amen

If you prayed this prayer, and or, would like some more information about Jesus and the Christian faith please contact us through this email rpidgley@millpoolhill.com